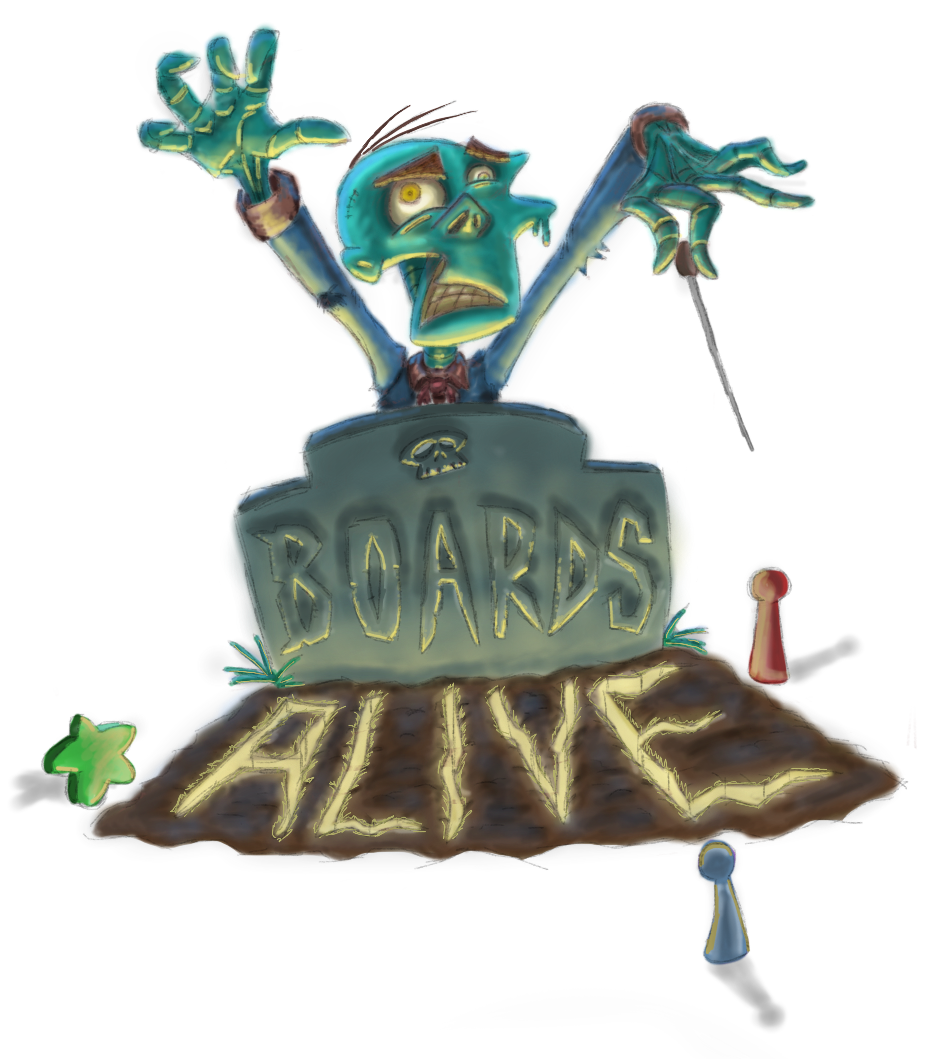 In our one hundred and forty-fifth episode, Aaron is joined by designer and producer Fertessa Allyse, designer of Book of Villainy, Wicked & Wise, and Mansplaining and producer at Funko Games. We talk about some games we’ve been playing, including Carnegie and Calico. Then I interview Fertessa about designing and producing games.